Happy Halloween Everyone   The Big 10 has 12 teams, the Big 12 has 10. Can someone please explain this to me? It’s time for the Big 12 to be 12 teams again. Why now you ask? The Gymster has his reasons. 1 Texas is down but getting better. Right now they don’t have the […]

Trick or Treat?  Some interesting doings in sports this week. World Series, Trick or Treat?  TREAT!!!  Kansas City took a 2-1 lead in the World Series with a hell of a game one, followed by two blow outs.  Advantage still to KC because even IF New York wins all three at home, they MUST still […]

THE THRILL IS GONE

Daylight Savings Time in the United States occurs between the second Sunday of March and the first Sunday of November each year. It affects us all, except for the residents of Hawaii and Arizona whose states do not follow the rest of our Nation in observing the time change. So while most of us […]

Cooter Time in the D!

That’s right folks… out with Lombardi because it’s Cooter time in the D! The Lions made the announcement on Monday before boarding the team plane to London that OC Joe Lombardi had been fired and QB Coach Jim Bob Cooter had been promoted to take his place. Obviously this is something that would be concerning […] 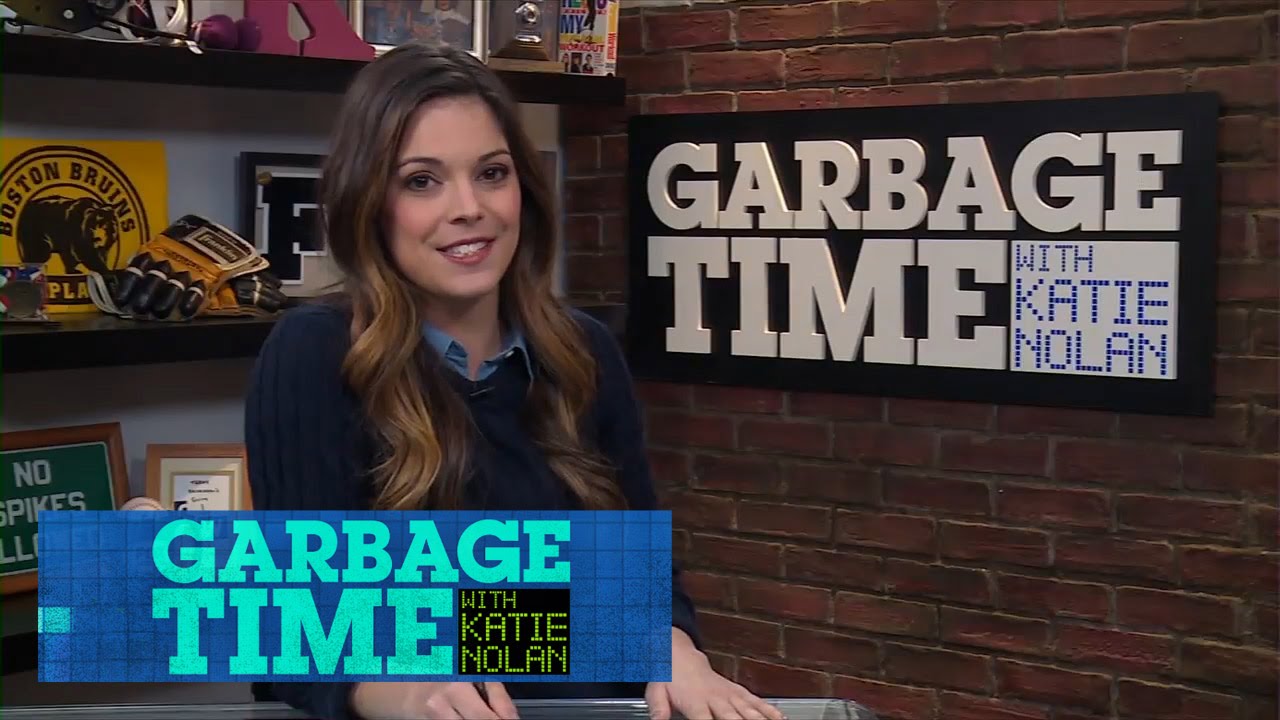 It was just a couple weeks ago Katie Nolan, the host of Garbage Time, went viral after ripping the Dallas Cowboys, Greg Hardy and the media to shreds…Well, Wednesday night/Thursday morning, Katie Nolan had some more to say about Hardy and his behavior Sunday, as well as how the Cowboys organization backed up Hardy and […] It is the one week of the year that all 4 major sports are going at once the NBA tipped off on Tuesday. The World Series will be completed before  “A Charlie Brown Christmas” airs.The NHL has been going strong for a month, but seems longer and the NFL just keeps going despite the many […]

OH, a mixed bag and a simple twist of...

But me I’m still on the road Heading for another joint We always did feel the same We just saw it from a different point of view Tangled up in Blue.      ~Bob Dylan It’s getting colder here in NE as you can see the colors are close to peak around my light pole […] 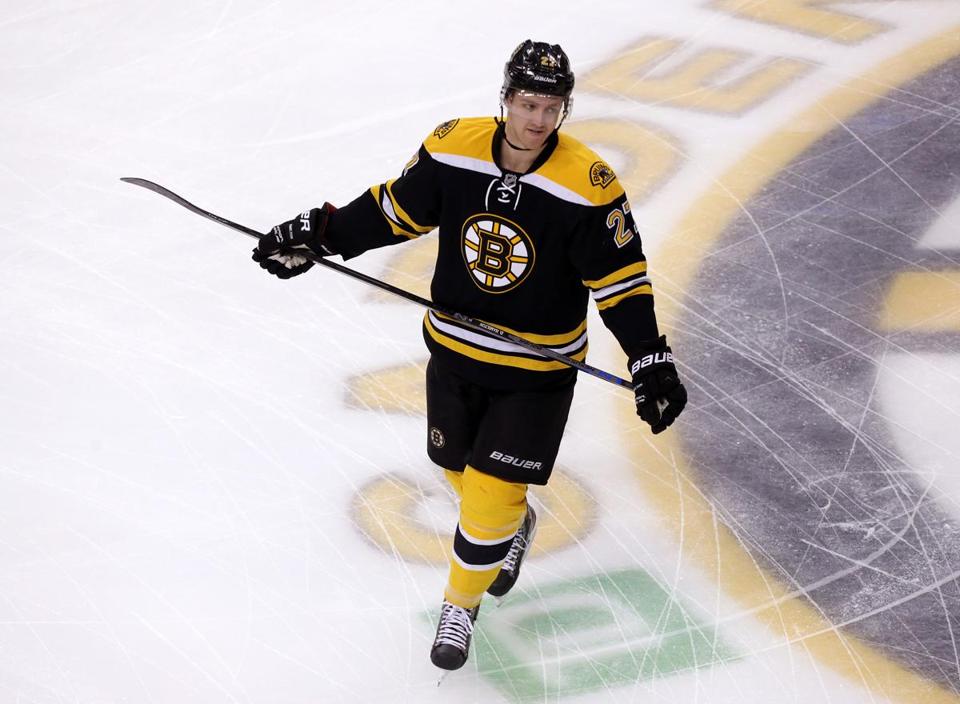 When during the off-season, the Boston Bruins traded young, talented Defenseman, Dougie Hamilton, Bruins fans were shocked, and not happy…It appeared that negotiations for a contract extension broke down…When the Flames reached a deal with Hamilton after the trade, Bruins fans were scratching their heads, seeing that the numbers were not that far apart…Well, the […]

Hello and welcome to another Wednesday of deep thoughts. Tuesday night marked the beginning of the World Series. As much as I love baseball, the season should already be over. This has been a great season, with a terrific postseason, but I remain hopeful that the commish will follow through with his idea of shortening […]